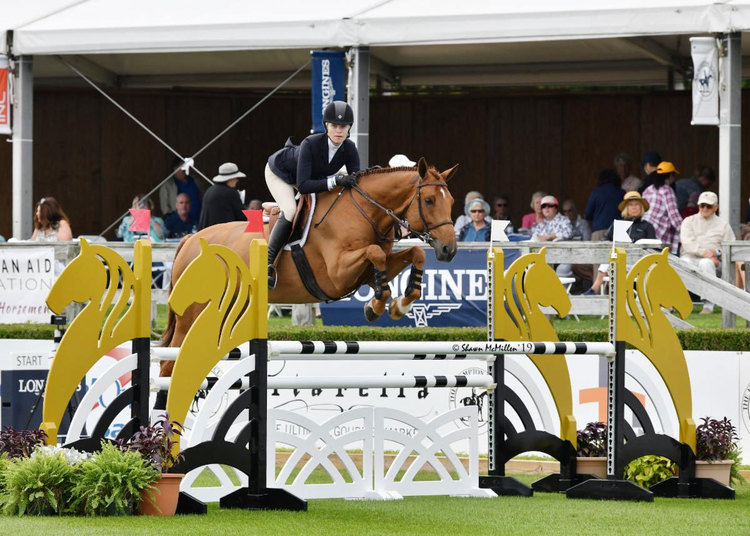 As with any equitation class, only the performance of the rider was evaluated by the judge, not the performance of the horse. This was a two-part test, comprised of a traditional over-fences portion, after which the top twelve returned to the ring for an under-saddle phase. Following the two tests, Yeager was awarded the blue ribbon. Alexandra Pielet of Highland Park, IL, placed second and Taylor Griffiths, also of Wellington, FL, third. 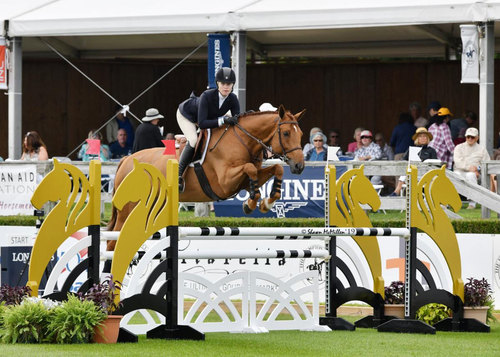 “Elli has made a very big commitment to move here to be able to train,” said Madden following the win. “She was able to spend some of the summer at Spruce Meadows training with John and Beezie (Madden) which was great for her. The first big test here at the Hamptons on the field is always a pretty big test for a horse & rider combination - she really showed the good relationship she has with her horse and all the hard work she has been putting in this summer.”

The show jumping course for the over-fences test was designed by Michel Vaillancourt of Aiken, SC, and included the open water and a triple combination to the final line immediately in front of the VIP tent. The judge was Scott Fitton, of Wellington, FL. 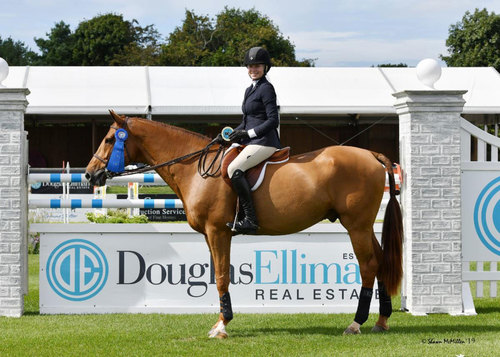 Yeager, who has been riding Copperfield 39 for six years, discussed her plan for today’s testing, and her week ahead at the Classic.

“Today I was going for a good solid round to prepare him for the weekend and Saturday’s equitation championship which is my main goal,” commented Yeager. “I think he thought he was back at Spruce Meadows in this ring! Equitation is all about being smooth and invisible which isn’t always easy for me – but he’s always perfect, he doesn’t have to work on anything!

“My goal for this season is consistency – Stacia is really big on it. Stacia always says ‘Consistency is Key’ and that being consistent is better than being first. And to have fun. It’s always fun with him. I’m really lucky.” 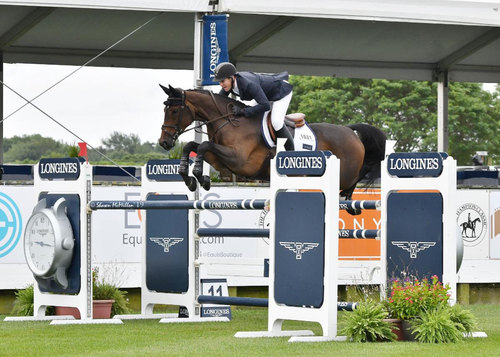 McLain Ward with Silberrose, winners in Section A of the $10,000 1.40m Jumpers Tuesday morning at the Hampton Classic © Shawn McMillen

Earlier in the day, 65 horses competed across two sections of $10,000 1.40m jumpers. Two-time Olympic gold medalist McLain Ward of Brewster, NY took first in section A with a new mount Silberrose – this morning’s class was their first time in the competition ring together. Canada’s Mario Deslauriers finished second with Cloud 9 and third went to Peter Leone with Ciara Charcamm Z. 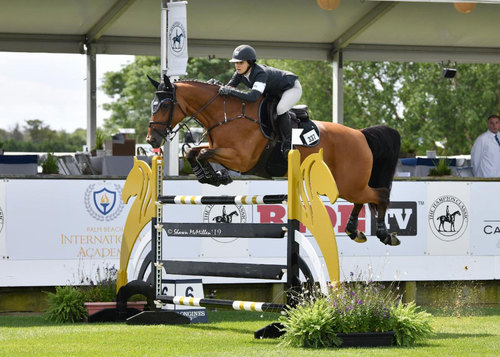 Adrienne Sternlicht and Fantast, winners in Section B of the $10,000 1.40m Jumpers Tuesday morning at the Hampton Classic © Shawn McMillen

In section B, Ward had to settle for the runner-up position behind his 2018 WEG gold medal teammate Adrienne Sternlicht, of Greenwich, CT. Sternlicht rode Fantast to the win, their second this week following opening day’s victory in the $30,000 Land Rover Jumper Challenge presented by Jaguar. Ward rode Up Des Chaines to second and third went to Taylor Flury with Carrasca Z.

With her second win, Adrienne Sternlicht maintains her lead in the $30,000 Longines Rider Challenge with a total of 150 points. Molly Ashe-Cawley is in second with 114 points and McLain Ward is in third with 90 points. The Challenge continues throughout the week and will be awarded Sunday.

Hunters continue with High Performance, Children’s and Pony Hunter Classics, and many more.