Daniel Bluman Executes the Plan to Capture the $40,000 SOVARO® FEI Speed Stake at the Hampton Classic 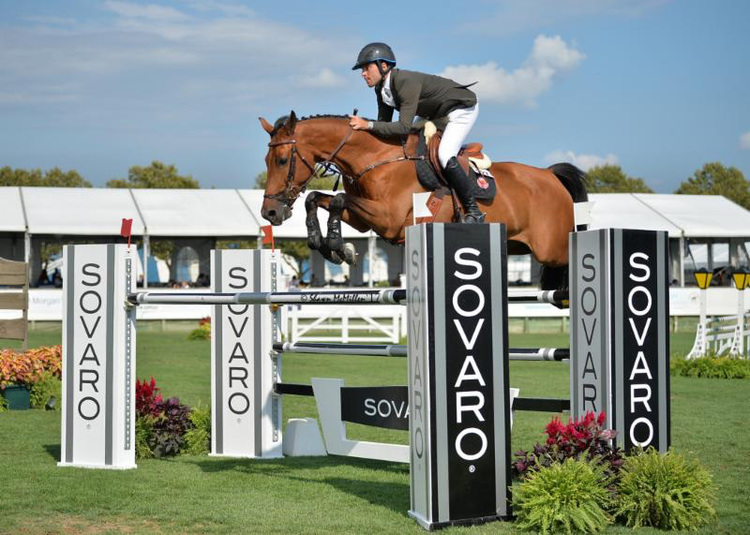 Ever the pragmatist, Daniel Bluman stuck right to his plan Thursday afternoon, capturing top spot in the $40,000 SOVARO® FEI Speed Stake at the 42nd Hampton Classic Horse Show with Bacara d'Archonfosse. Bacara, a 10-year-old bay mare, is owned by Bluman, Will Schwitzer and Kim Douglas.

Representing Israel, Bluman had the luxury of a late draw starting 46th out of a field of 57, over the sprawling course designed by Alan Wade of Tipperary, Ireland. 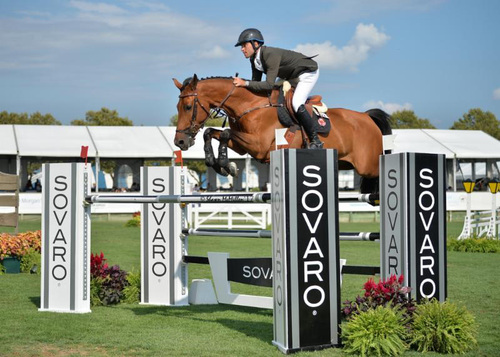 Five other riders, including Britain's Amanda Derbyshire and four Americans, posted faster times over the course of the afternoon, but none was able to leave all the rails up - the critical combination needed to clinch the victory. Bluman's time of 61.50 seconds with no rails down was fast enough to hold off the rest of the clean rounds and give the two-time Olympic veteran a positive start to the three FEI classes to come later this week.

"I had the luck of going a little bit later in the order, so I had a chance to see what I wanted to do," explained Bluman following the victory gallop. "I did exactly what I wanted to do and thankfully it paid off. Alan Wade is a great course designer, I've had a lot of success with him in the past I really like how he designs. The conditions are perfect here and the footing is holding up great."

Wade's course was spread across the entire grand prix field, from edge to edge and corner to corner, leaving plenty of room to go fast - and plenty of room to knock things down if you got rolling a little too quickly. Bluman's calm, conservative plan (combined with a little luck, of course) came through in the crunch.

"My plan was just fast enough, not crazy. It was neat and tidy, I kept my composure everywhere and just tried to ride tight turns and ride the lines fast without damaging the shape of the jump of the mare. Early in the class, Amanda Derbyshire put in a time that I think was by far unbeatable, if she had not had a rail down (56.93 seconds with Lady Maria BH) She was trying to shave off strides everywhere, and lucky for everybody else it did not pay off. But she gambled, and sometimes the gambling works and sometimes it doesn't."

Second place went to Luiz Francisco de Azevedo, representing Brazil, with Collin, in a time of 62.20 seconds. Third went to Ireland's Richie Moloney, the current leader in the $30,000 Longines Rider Challenge, with Ypaja Yando on a time of 62.74 seconds. The top American rider was Lauren Tisbo with Jeleena de Muze who finished fourth, with a time of 63.93 seconds. 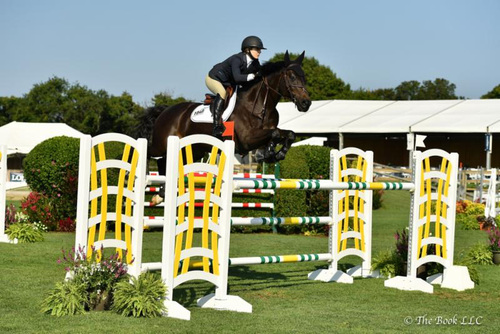 In just her second time at the Classic, Phillips was returning to the show ring following an injury to her hand earlier this year.

"It was great this morning!" said an ebullient Phillips. "My kids and family are here today which is always nice. It's my first win at the Hampton Classic!"

Phillips and Pele stopped the clock in 49.933 seconds, just ahead of Lacey Gilbertson, of Lake Forest, IL, and Baloppi, with their time of 50.727 seconds. 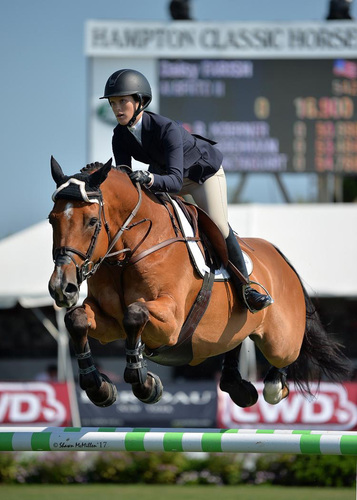 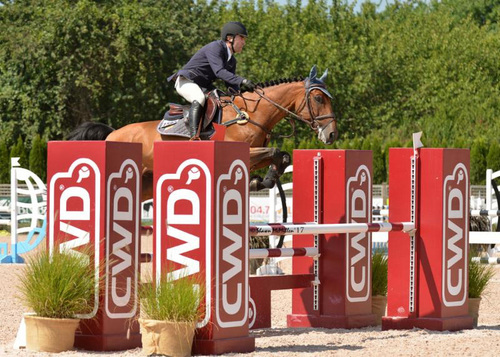 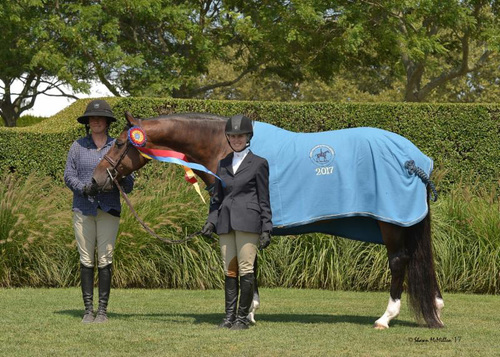 The overall Grand Champion in the Adult Amateur division was Trip to Paris, owned by Privett Farm LLC and ridden by Mimi Moulton.

Richie Moloney of Ireland increased his lead in the $30,000 Longines Rider Challenge with a total of 216 points. Brianne Goutal of USA is second with 110 points, and McLain Ward has taken over the third position with 99 points. The Challenge continues throughout the week, and will be awarded Sunday.

Friday's jumper competitions continue all morning, leading up to the 2:00pm feature in the Grand Prix ring, the $86,000 Douglas Elliman Grand Prix Qualifier-CSI**** presented by Longines. Riders hoping to participate in Sunday's $300,000 Hampton Classic Grand Prix-CSI**** presented by SOVARO® will need to complete this class first - it will be a fantastic preview of what's to come on Grand Prix Sunday at the Classic.

The Boutique Garden will feature extended shopping hours Friday, until 6:30pm, with live music by the Lynn Blue Band beginning at 4:00pm.