A featured name on the international circuit for many years, Roberto Teran (Jr.) first represented his home nation of Colombia at the championship level at the 2011 Pan American Games in Guadalajara, Mexico, aboard “Denver.” 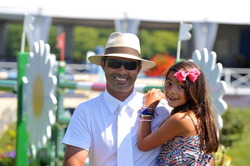 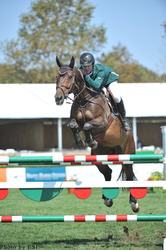 Spurred by the encouragement of his horsemen parents, Shane Sweetnam began riding in his native Ireland at age 5. Born in Cork, Ireland, he attended the University of Limerick where he received his degree in computers. He began his Grand Prix career at age 16 and has since participated in classes in both North America and Europe. 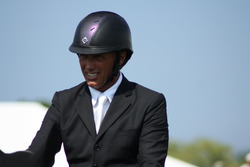 He positioned himself among the world’s elite riders with standout performances in 2000 and 2001. He rode “Oh Star” to a fourth place finish in the $250,000 American Grand Prix Association Championship and tied for sixth at the FEI World Cup Final in 2000. His fifth place finish at the U.S. Olympic Selection Trials earned him the spot as the Alternate for the 2000 Olympic squad in Sydney, Australia.