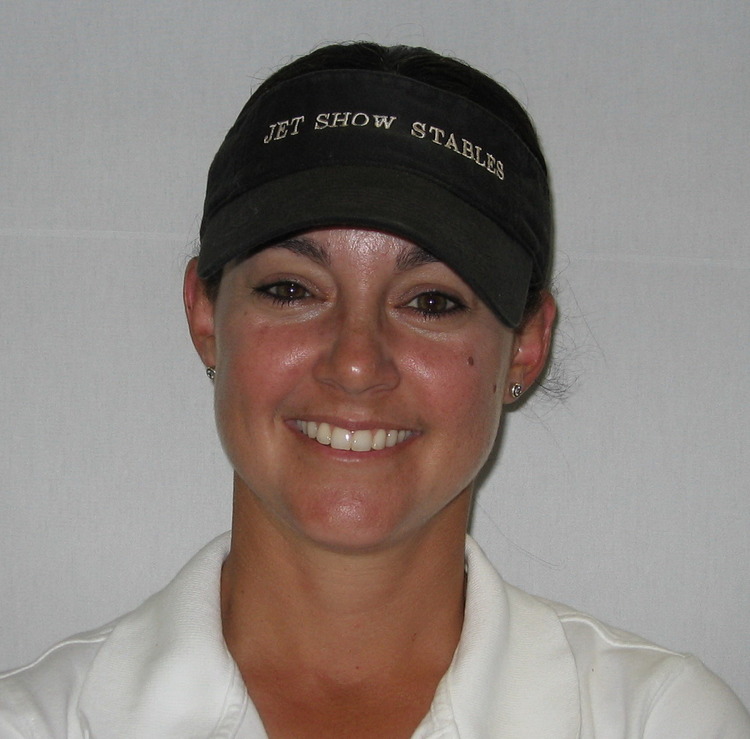 The American Grandprix Association’s 2001/2002 Rookie of the Year, Danielle Torano has proven that she is not only a strong competitor in the hunter ring, but also a fierce contender in the jumper ring as well. A hot contestant in the amateur-owner jumper division, she won the Show Jumping Hall of Fame Jumper Classic Series title in 2001 aboard “Lojana” and finishing in second place in 2002 with “Von Pilot”. She won the Series title with “Lojana” again in 2004. Her 2004 season also included two Grand Prix wins on “Quinault”, one in Vermont and one at Sussex, NJ. In 2007, she finished in the ribbons in Grand Prix competition 16 times.

In 2002, Torano and “Lojana” finished second in the $25,000 Zada Enterprises Challenge Cup in Wellington, FL. Later that year, she turned in a sixth place finish in the $50,000 Budweiser Upperville Jumper Classic. Paired with “Lancier 4”, owned by Sir Ruly, Inc., Torano turned in two third place finishes in Lake Placid, NY, in the $50,000 Budweiser Grand Prix of Lake Placid and the $50,000 I Love New York Grand Prix the following week.

In 2001, Torano rode “Von Pilot” to a second place finish in the $25,000 Kubota Grand Prix in Miami, FL. She also picked up third place in the class aboard “Lojana”. At the Vermont Summer Festival, Torano and “Von Pilot” claimed a fourth place ribbon in the $35,000 Otter Creek Grand Prix, and the seventh place prize in the $35,000 Battenkill Grand Prix.

At the I Love New York Horse Show in 2001, Torano won the $20,000 Mirror Lake Inn/Pin Oak Farm Amateur-Owner Grandprix, a member event of the Show Jumping Hall of Fame Jumper Classic Series. She also won the Amateur-Owner Working Hunter Championship. To top off her exciting 2001 season in Lake Placid, she received the third annual Jimmy Quinn Award as the leading amateur-owner jumper rider of the Lake Placid and I Love New York Horse Shows.

In 2002 Torano and “Lancier 4” came in third in both the Budweiser Grand Prix of Lake Placid and the I Love New York Grand Prix.

In 2005, Torano was Champion of the Show Jumping Hall of Fame Jumper Classic Series’ Amateur-Owner Division in the East Conference. This was her third Championship in the nation’s most prestigious series for amateur owner riders.

In 2008, Torano and “Vancouver D’Auvray” qualified for and competed at the FEI World Cup Final in Gothenburg, Sweden. In 2009, she competed in the FEI World Cup Final in Las Vegas, marking her second World Cup appearance in two years. She and “Vancouver D’Auvray” continued their success in 2009 by collecting a second place finish at the $30,000 Open Jumper Classic in Lake Placid, and third place finishes at the $50,000 Vermont Summer Celebration Grand Prix and the $30,000 Battenkill Grand Prix. Torano won the SmartPak Grand Prix at HITS in May of 2012.

Torano captured the $30,000 Otter Creek Grand Prix aboard “Capitano” at the 2011 Vermont Summer Festival, and won the same class three years later aboard “Woodstock” in 2014.

Torano is married to fellow Grand Prix rider and USET veteran Jimmy Torano. In 2006, the couple had their first child, a daughter named Natalia. They also have a son, Jimmy, born in 2010.